October 15: The day starts with the RallyRACC 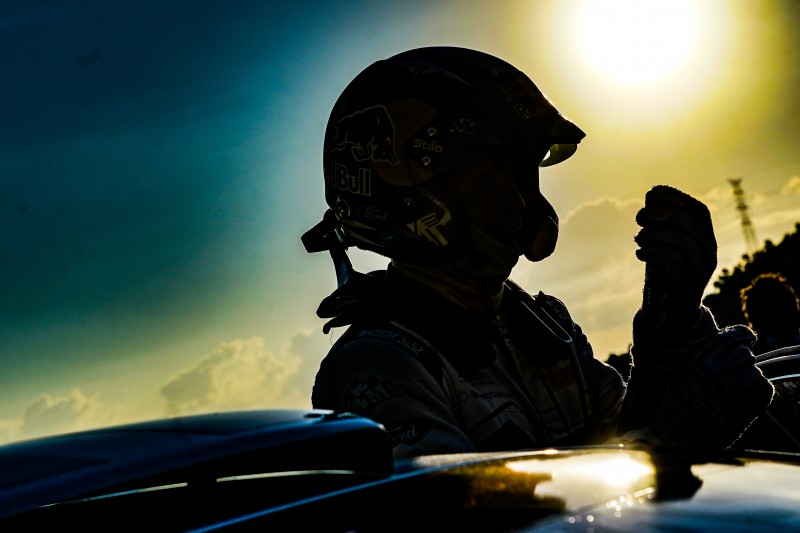 At 7:55 this morning the 68 drivers authorised to compete in the 56 RallyRACC Catalunya-COSTA DAURADA, Rally de España 2021. To these teams, another 15 cars need to be added that participate in the Suzuki Swift Cup and that will take part in only the first day. The same will happen with the Beca Rallye Team Spain and Peugeot Rally Cup Ibérica series.

The teams started the first of the three racing days from the Service area in PortAventura World to go to the three stages of the first loop: Vilaplana (20.00 km), La Granadella (21.80 km) and Riba-roja (14.21 km).

Later in the day the teams will return to PortAventura World for a regrouping and service and after that they will compete in the second section, another pass through the morning stages. This first day will finish back in PortAventura World after going through the Salou podium on Passeig Jaume I. The day will have 112.02km timed from a total of 660.59.